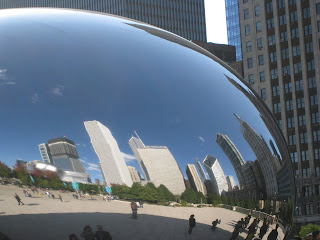 My mother (Hi, Mom!) didn’t make it past the first section of “The Last Duellists of the Flanders Park School”. She’s had a rough year; she says she found the story’s opening powerful and upsetting, and decided it would have to wait for another day.

In general I love upsetting people with my fiction. Of course, I prefer them to be people other than my Mom, but as a first response for the Pie Story it’s a fine one. My other beta readers have invited me over for dinner, so either they have lots to say, or they’ve decided that anyone so poor a writer must be about to starve!

My November efforts, instead of focusing on the Talking Fish Story as I expected, have taken a sudden turn toward the Violence Story. I should know better: the damned thing’s been kicking my ass for months, simultaneously demanding attention and rebuffing all attempts to make it part of a larger whole. I still have no idea what I’m doing with it, and the thing I wrote on the plane probably isn’t any better than any of my other tries, but it appears my subconscious has chosen.

I wonder if it has anything to do with this morning’s dream? Or the sullen light of a day spent under falling leaves and falling rain? If it doesn’t… it soon will.